The Solar Security Electric Fence system is a modern day alternative to the conventional methods of fencing to protect your crops & property in an effective way to reduce damage caused by animals.

How does the Solar Electric Fence System Work?

Solar electric fence can be made in such a way that detects a fault in the fence like shorting or cutting of the wire due to tampering on the fence. Solar fence also comes with alarm system.

Advantages of Solar Fences over traditional fences are: 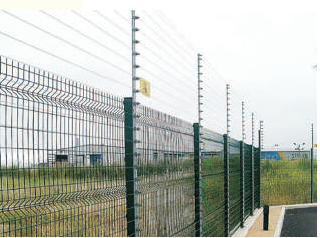